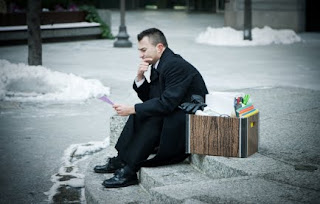 Given at Robinson College, Cambridge, Sunday evening 21 February, 2010
Posted by Unknown at 9:43 am