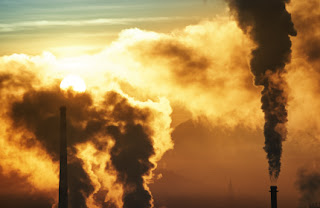 Or, as Samuel Beckett said, "Ever tried. Ever failed. No matter. Try Again. Fail again. Fail better."
Posted by Unknown at 12:11 pm 9 comments: